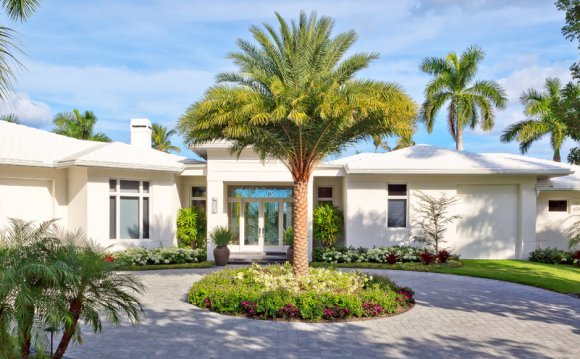 Jamie Ross is a graduate of The Garden Design School (GDS) in Boston, MA, one of the foremost garden schools in the USA and Europe. The design courses were mostly taught by the school founders, Moira Farnham and Robin Templar Williams, both highly accomplished and respected international garden designers. Other courses were taught by leading experts in specialize aspects of garden design.

Jamie was on a team of five GDS graduates who participated in a design/build garden for the Boston Flower Show, 2012. The team was honored with five blue ribbon awards.

Jamie is also a graduate of the Wedgeworth Leadership Institute for Agriculture & Natural Resources, Class VIII at the University of Florida. She holds a Certified Horticultural Professional designation with the with the Florida Nurserymen, Growers and Landscaper's Association (FNGLA).

Raised with a horticultural foundation, Jamie grew up in a small farming community, Corder, Missouri. Her father, Eric Heimsoth, founded an agriculture company, Heimsoth Agriculture & Services when Jamie was a small child. Fifty years later, the company is still in the family and run by her two sisters and brothers in law..

Jamie is a member of FNGLA. She was the local chapter President in 2013-14. In 2010, she was awarded Secretary of the Year by the state association.

Bree Ross was raised in Jacksonville Florida. She graduated from the Episcopal High School and then the College of Charleston with a degree in Spanish, which she speaks fluently. After college she traveled extensively throughout the United States and South America. She is an avid outdoors person who served as an adventure guide for a national outdoor adventure company and spent 4 months hiking the Appalachian Trail.

Bree is receiving landscape training through the FNGLA and Florida Gateway College. Like her mother Jamie, Bree was raised with horticulture as a part of her life. As a child visiting her grandmother's farm in Missouri which instill her love of farm life and the value it has on the world today.

Starting in spring of 2016, Bree will be enrolled at the University of Florida to receive her masters in Landscape Architecture.