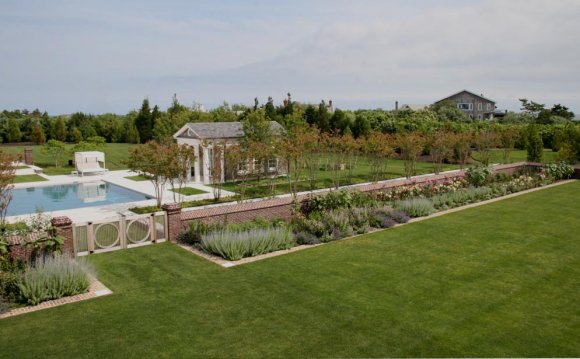 The problem: How should a development project relate to its context?

These questions have multiple dimensions: administrative, aesthetic, ecological, historical, cultural, recreational, financial, climatic, hygienic, legal, and so forth. The great questions for public policy are:

There are three main approaches to the environmental regulation of development in a liberal democracy:

Control by zoning Zoning plans reserve areas for defined land uses, but fail when they are exclusive.

Control by environmental assessment Control by EA fails when it is too pragmatic.

What to achieve by intervention

Genius loci An early eighteenth century theory, that buildings and planting should respond to the Genius of the Place, created a still-influential theory of context.

Modernism Modernist architectural theory held that the appearance of structures should be a consequence of social function and abstract artistic principles, not contexts.

The Identity Index An index can be used to define the extent to which development projects will be Similar to, Different from or Identical with their context.

GIS and context A GIS can assist in checking the impact of development projects upon natural, social and aesthetic aspects of the context. It provides the data for co-ordinating the environmental assessment and land use planning systems.

Conclusion Conservation is not enough

One of the great lessons of the twentieth century is that bad planning, like no planning, leads to lack of respect for human rights and the destruction of public goods. Individuals and groups of individuals are often selfish. Without contraints, we destroy nature's bounty of fresh air, clean water, fine scenery, good earth and healthy vegetation. Hence the case for public intervention in private land use decisions. This chapter has reviewed the issues of when intervention should take place, how it should be done and what should be achieved. With regard to landscape planning, the following conclusions have been reached:

Intervention should be guided by knowledge of the past, an environmental database, alternative visions of the future, environmental controls and theories of context. So much damage has already been done that conservation is not enough. We can and must prepare landscape plans for the renewal of earth, water, vegetation, air and other public goods. But it does not follow that these plans need the force of law. Regulations are ineffective without imaginative leadership.