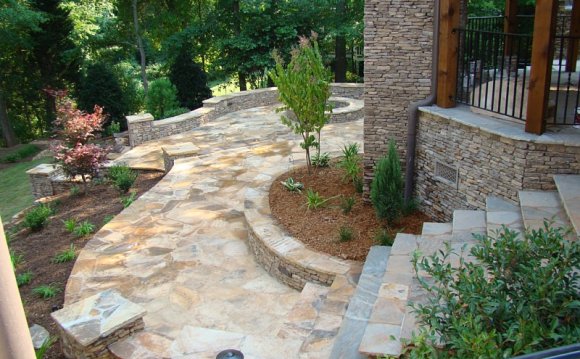 Kate Orff is a registered landscape architect and founder of SCAPE. Kate directs the design of all SCAPE projects from schematic design to implementation, and brings a focus of larger systematic thinking to the work of the firm. Through her creative leadership of the firm, Kate focuses on retooling landscape architecture relative to global challenges of climate change and social and environmental justice, which she has explored through publications, planning, and built work.

Kate is also the Director of the Urban Design Program at the Columbia University Graduate School of Architecture, Planning and Preservation, where she teaches graduate design studios and interdisciplinary seminars focused on sustainable development, biodiversity, and community-based change. She is the co-author of Petrochemical America (Aperture Foundation, 2012) and co-editor of Gateway: Visions for an Urban National Park (Princeton, 2011). Her essays have appeared in numerous journals, and she was named a National Academician in 2013, A United States Artist in 2012, one of “50 for the Future of Design” by H&G, a Dwell Magazine “Design Leader” and was featured in “Front Runners: 25 Young Designers Leading The Pack” by Azure Magazine. In 2015, Kate received the American Academy of Arts and Letters Award in Architecture, which recognizes an American architect whose work is characterized by a strong personal direction.

Kate graduated from the University of Virginia with Distinction and earned a Master in Landscape Architecture from the Graduate School of Design at Harvard University.