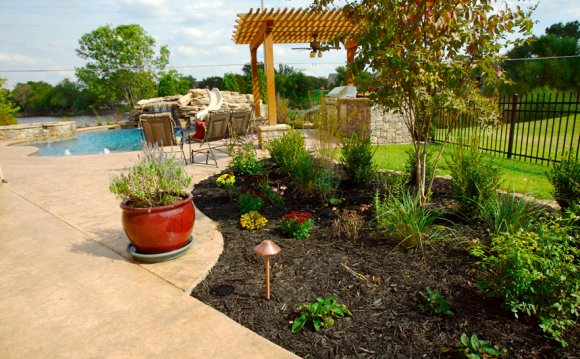 Today’s blog post is written by guest writer, romy owens, who is the lead artist for our #KnitBomb108 project.

I believe in these two principles wholeheartedly: Community is everything. Through collective work and responsibility, anything is possible.

In August 2014, Emily Oldham (Executive Director of 108 Contemporary) and I had our first of many conversations about what has developed into #knitbomb108. She had an idea that would involve people around the state in creating a large-scale site-specific yarn bomb installation in the Brady Arts District.

At the time, I was in Tulsa to de-install my Art 365 installation (An Imagined Otherhood) at the Hardesty Art Center, which is a backdoor neighbor to 108 Contemporary. My piece was a four walled sanctuary suspended from the ceiling made entirely of hand knit wool.

Emily wondered if I would be interested or able to lead a large-scale yarn bomb for 108 Contemporary. I can’t even imagine the circumstances under which I would have declined such an amazing opportunity. What an amazing honor and challenge it has been so far!

To date, there are numerous examples of yarn bombs both in Oklahoma and around the world. In Enid last year, a giant tree at the public library was blanketed.

In 2011, a group broke the world record on the steps of the Helsinki Cathedral in Finland.

For the 108 project, there were multiple factors I contemplated before we launched. As the lead artist, I made decisions about design, media, and technique. (In future blog posts, I will share information about all of these topics.) It was important to us to proceed with great intention so we could create something that would have a lasting impact upon the participating artists and on the community while being original in content and design and technique.

To date, we are a little over one-third of the way through the knitting process. Hundreds of people have been working together to make this possible. Women and men, adults, teens, and children have all contributed time, talent, and yarn to this undertaking. I have been traveling around the state since February, meeting with existing knitting groups, establishing new knitting groups, teaching knitting, learning knitting, talking about the project as well as talking about many, many other things. I have been inspired. I have laughed a lot. I have been moved to tears. It’s been a remarkably significant part of my life and I am humbled to be part of this project.

Only ten weeks (hopefully) remain in the knitting schedule before the task of seaming all the squares together begins. I hope that the tireless Oklahoma knitters who are so excited about seeing the final results will continue to create squares and rectangular panels until the end. We still need a little more than 2500 squares.

If you are interested in learning more about this project, please visit the 108 Contemporary website at or join the Facebook group at . There you can find more information about what we need, where we are knitting, and how you can support this monumental art work in progress.

[The basics to get started: Use super bulky (6) acrylic blue, grey, or white yarn; cast on exactly 25 using size 8 or 9 knitting needles; goal is a panel approximately 7-9″ across of dense knitting that is opaque when stretched; knit entire skein into a rectangle or make it into a square. Three strands of worsted weight acrylic yarn with size 10 needles works well also.]

romy owens is a visual artist living in Oklahoma City. You can see more of her artwork at .

7. A Landscape of the New Dark Silicon Design Regime