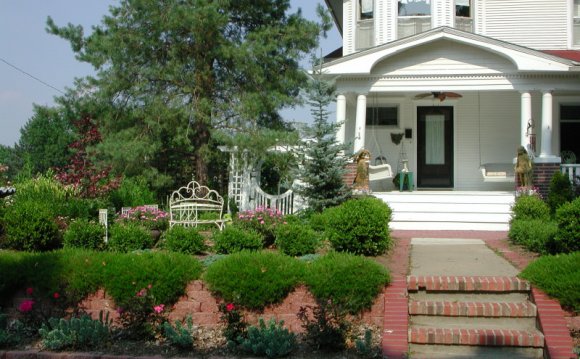 The historic ramparts at Vestvolden, Copenhagen, have been given another lease of life as the defining feature within the large municipal park. Designed by VEGA architects to bring the incredible story of the region’s history to life, “Play on the ramparts” is situated on the old fortifications, introducing play and movement to this historical landscape. Visitors to the expansive and undulating park are greeted by three thematic education stations installed in and amongst the physical remnants of a bygone era. The stations, in one small corner of the park, are designed to create a bridge between past and present, using traditional materials with a modern, sustainable twist, such as Kebony’s sustainable alternative to tropical wood.

The VEGA Park and playground project sits in one corner of the 10km wedge of outdoor space in Denmark’s capital, for families to explore, play and learn about the area’s history. The park experience is designed so that visitors can imagine how life was for soldiers; the tribulations of daily life and the manually and physically challenging chores they had to complete to maintain the integrity of the armouries.

The playground is also themed to include features specific to the region, for example the light ‘pavillons’ are interpretations of the former tent structures used for camping on the ramparts when having training sessions. One of the original look-out points has been restored, which once provided important military vantage point and now encourages visitors to scale the steep slope, exploring the whole park.

The authorisation from the Heritage Agency came with the proviso that additions to the park effectively conveyed the original story. Indeed, all structures have been built in such a way so that they can easily be removed without causing permanent damage or changes to the historic ramparts. Indeed, sustainability has been given precedent across the project and so Kebony’s alternative to tropical timber has been used to great effect, with its superior environmental credentials.

Anne Dorthe Vestergaard, co-founder of VEGA Architects said: “The task was to create a narrative space for physical activity and play, operating as both a social meeting place and an outdoor learning space. Playing and movement become tools to bring history alive: jumping between the boxes from the artillery stock, swinging in the hammocks from the tent camp or fly down the cannon ramp in the cable swing. Historically inspired materials were chosen for the project, for example Kebony’s sustainable wood, steel details and rope are contemporary interpretations of elements from 1890.”

How To Create An Interactive PDF In Indesign - Indesign CC ...