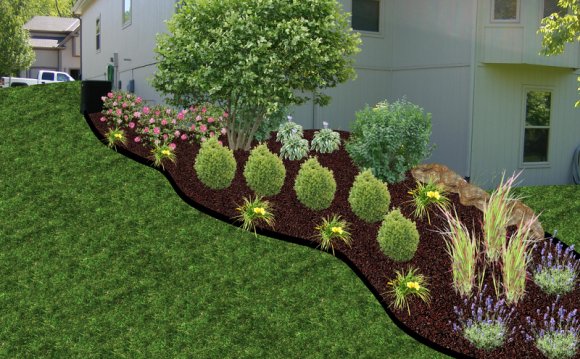 Most Kansas Citians have admired Hare & Hare’s work at one time or another. After all, the landscape architectural firm, now known as Ochsner Hare & Hare, just celebrated its 100th anniversary – a century spent reshaping and beautifying the area’s most iconic landscapes, such as the Country Club Plaza, the Nelson-Atkins Museum of Art, the Liberty Memorial, Loose Park, Sunset Hill, and Mission Hills among them.

Born in 1860, Sid Hare spent much of his early career working for the City Engineer’s Office of Kansas City, Missouri, where he was introduced to George Kessler, the landscape architect who designed the 1893 Park and Boulevard Plan for the city. During the creation of this important document, Sid frequently assisted Kessler with topographic surveys and photography. It was this collaboration that inspired Sid to pursue his own career in landscape architecture.

When Herbert Hare, Sid’s son, returned to Kansas City from studying landscape architecture at Harvard University, the two formed a partnership and founded the Hare & Hare firm in 1910.

The Dan W. Moser residence is an example of the formal garden design that Hare & Hare incorporated into many of their residential and park projects.

The father-and-son team solidified their important and historic role in beautifying Kansas City once they established a strong, close-knit relationship with legendary developer J.C. Nichols, who considered the Hares his go-to collaborators. Together, the work created by these talented individuals would become internationally recognized for its excellence.

The legacy of their accomplishments endures, as many of the monuments, architectural ornamentations and other projects on which they worked remain standing throughout the city – as well as in at least 40 states.

In 1925, Herbert Hare purchased eight columns, as well as vases, a fountain, and an urn in Verona, Italy, for J.C. Nichols. They still stand in Mission Hills, Kansas.

The exhibit is a nine-panel display that highlights the Hares’ most significant contributions to the city and tells their story more in depth. It also showcases vibrant images of their work and copies of their design plans and renderings. For the grand opening on March 31, Rosehill Gardens will landscape the interior of the Plaza Branch’s Truman Forum with trees, shrubs and ornamental plantings.