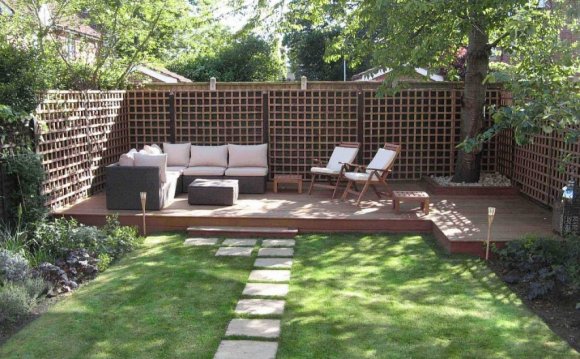 I live in Massachusetts (ZONE 6A) and purchased a house 6 months ago. I am starting to think about a landscaping plan for the front of the house. The previous owner was clearly on a budget and picked up all of the plants at home depot. There are boxwoods, rhododendron's, azalea's, coral bells. At the far left corner there is a cherry tree that got munched by the winter moth and you can see the japanese maple (lost several limbs this winter). I recently planted shade perennials in the mulch bed. The front of the house is due north and I probably could have gotten away with sun perennials, so maybe next season I can fill in, replace, or move them.

Goal: Replace some of the dwarf shrubs to improve the curb appeal, at this rate I would be waiting five years for them to grow. The small shrubs are crowded and look blah. I'd also like to cover the irrigation, and electrical panel, such an eye sore. I do like hydragena's and layering evergreen shrubs with perennials. Can I keep the Japanese Maple there? Or would a flowering dogwood etc, something taller look better. I'll probably wait until fall or next spring as I do not want to plant in the summer heat.

Landscape Ideas For Front Of House